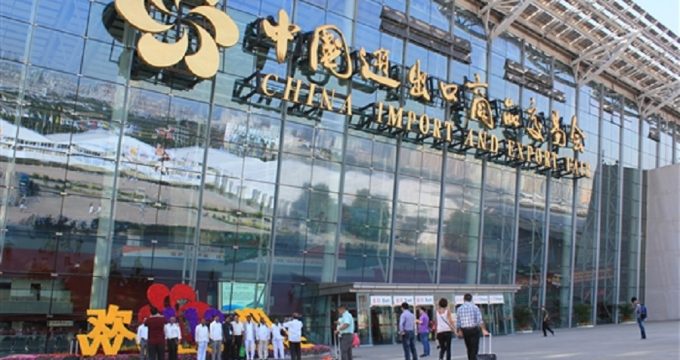 IRNA – The 125th Exhibition of Chinese Imports and Exports called Canton which is the largest exhibition of the country opened on Monday with the participation of representatives of Iran in southern China.

According to IRNA, the Chinese exhibition will be held twice a year in spring and autumn, and hundreds of Iranian businessmen will attend the exhibition, which will take place in Guangzhou City, Guangdong Province, South China.

In the spring exhibition of this year, which will take place in three stages, about 59,000 stands will be opened by 25,000 Chinese companies.

About 1,000 pavilions are also provided for 650 companies from 38 countries, 10 of which are dedicated to Iranian companies.