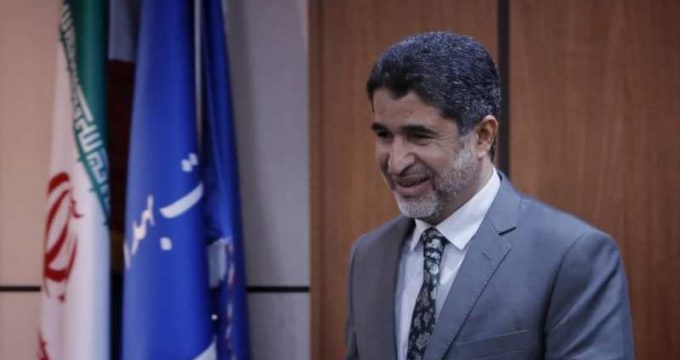 IRNA – The World Health Organization says Iran’s success in containing contagious and non-contagious diseases after the recent deadly flash floods could be studied and used by other countries as well.

Iran’s achievements in controlling diseases after the floods could be studied and evaluated to be used by other countries, WHO Regional Office for the Eastern Mediterranean Director Ahmed al-Mandhari told Iranian Health Minister Saeed Namaki in a phone interview.

Iran’s success can be shared with the health ministries of the Eastern Mediterranean countries in an upcoming meeting that is set to be held in Iran, the official said, adding that his office can send distinguished health workers to Iran to study the success stories.

The WHO regional director also said his office is ready to help Iran’s Health and Medical Sciences in a bid to better assist those affected by the devastating floods.

76 people have been killed during the recent deluge that wreaked havoc in 23 provinces of the country, leaving hundreds of thousands homeless in the northern, western and southwestern parts of Iran.