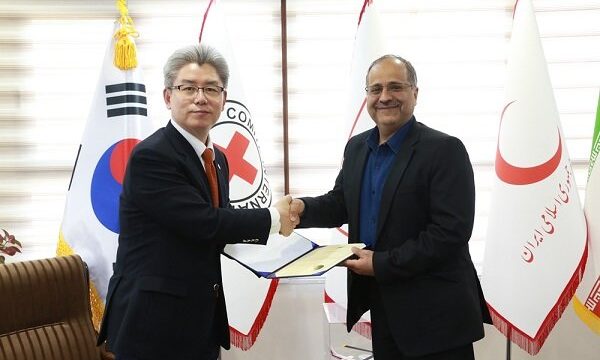 MNA – South Korea has offered $200,000 US to the International Federation of Red Cross and Red Crescent Societies (IFRC) to support flood-affected regions of Iran.

The ambassador expressed sympathy with the affected people and families who lost their members in the recent flooding in Iran while appreciating relief efforts of IRCS after the flood.

The cash aid from the Republic of Korea comes while, according to Iranian officials, many foreign banks are preventing international financial aid to IRCS being afraid of US sanctions. Foreign Minister Zarif said Sunday that Iran has collected a host of documents which proves US barriers against international financial aid to Iranian flood-hit people.