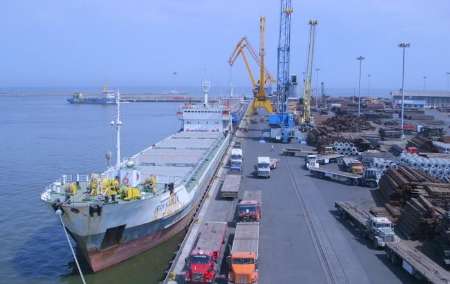 Kazakhstan to establish logistics center for export to Iran

IRNA – The Kazakh government aims to increase and facilitate its exports to the Persian Gulf states’ market by establishing two logistics centers in the Iranian ports, media reports said.

The land will be provided to Kazakhstan for the construction of these transportation support centers in Iran, at the Amirabad port on the Caspian Sea in Mazandaran and Bandar Abbas.

In line with the five-year plan of cooperation between the two countries, recently a meeting of Kazakh-Iranian political advisers was held in Tehran. At the meeting, the two sides discussed the status and prospects of trade and economic cooperation, especially in developing the transportation capacities of agricultural exports to Iran.