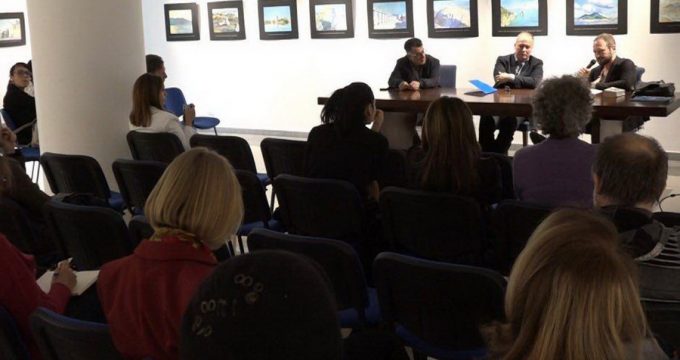 IRNA – Hafez commemoration conference was held in Rome in the presence of some lovers of Iranian culture and literature. Participants reviewed great impacts of Hafez on Western literature including Geothe of Germany.

The one-day conference was held on Sunday in the Venanzo Crocetti Foundation in cooperation with office of Iranian cultural attaché in Rome.

Italian curator Giuseppe Ussani d’Escobar said in the conference that Hafez’s poems are seen in his West–östlicher Divan (West–Eastern Diwan; undoubetly, Hafez has been a great influence on Goethe.

Stefano PELLO, Persian Language professor and translator of Diwan-e Hafez to Italian, said that Hafez is among the biggest poets of Iran and the world and suggested that Europeans, especially Italians, launch further studies about Hafez and get acquaintance about philosophy of the great poet.
Shams-ud-Din Muhammad (c. 1320-1389), popularly known by his pen name Hafez Shirazi, lived in Shiraz. His collection of poetry was compiled by his disciples and is known as Divan-i Hafez.
His poetry is mostly about mystical themes and is commonly considered to be the zenith of Persian poetry.