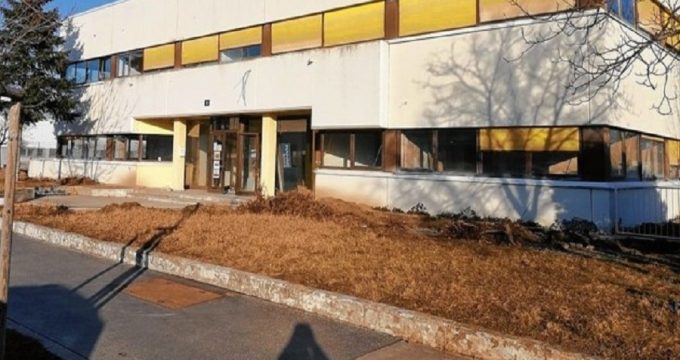 Vienna police confirms Iran does not use building for religious affairs

IRNA – Vienna police on Saturday confirmed that Iran does not use its building in Floridsdorf, northern Vienna, for religious affairs.

‘There are no evidences that the allegation is true. There have been no special ceremonies on Friday noon of the recent weeks. There have been only three or four people there, so one cannot speak of a congregation prayers of crowd,’ said police chief Gerhard Cech according to Kronen Newspaper on Saturday.

Some Austrian media had alleged that the building has changed into a religious center and Friday prayers have been held in it despite being located in a commercial center.

Because such ceremonies should be held in special places, some Austrian media had alleged that activities of the center which is affiliated to Imam Ali Islamic Center are illegal.

Cech said that they will carry out investigation, but the allegation is not proven.

He added that investigation will be held by interviewing the people out of the building and the people living in the area, and if needed, the police will enter the building in line with the legal procedures.

He said that a meeting in presence of a translator and representatives of the Iranian embassy ‘in a friendly atmosphere’ will be necessary.

According to the Austrian Law, using buildings located in commercial areas for religious affairs is banned. The building police is specialized to investigate such cases.