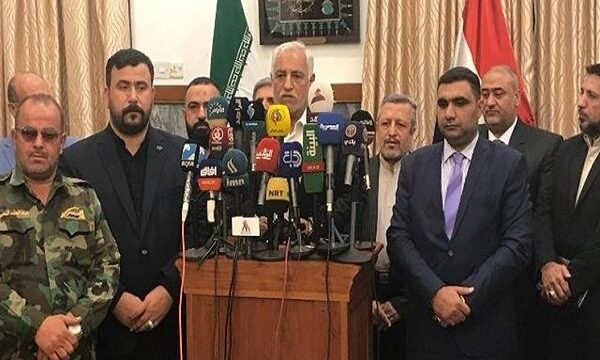 Officials and representatives of the Iraqi political parties and the Islamic Resistance groups voiced their opposition on the US recent decision taken against the Islamic Revolutionary Guard Corps (IRGC).

These political groups emphasized that Washington is the first sponsor of terrorism which created ISIL and other terrorist groups in the world.