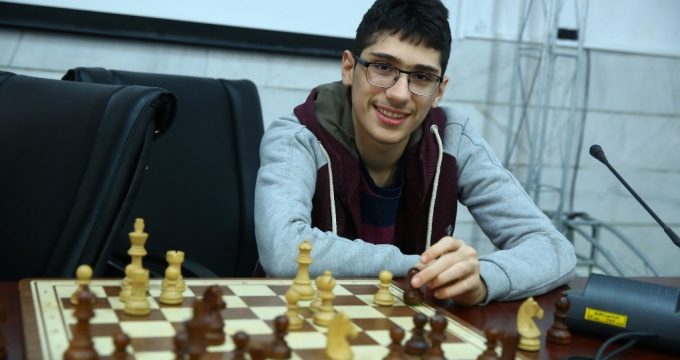 “The Reykjavik Open is one of the strongest and most innovative open tournaments in the world, played in the magnificent Harpa building – think a black Sydney Opera House with plenty of side-events plus, of course, the chance to see amazing Iceland.

After having victory in Iceland Chess 960, he also received the permission to attend 2019Chess 960 in Norway.

The first round of the Reykjavik Open was held with the attendance of 14 players in 1964.

Some 249 players participated in the 2019 round of the event.