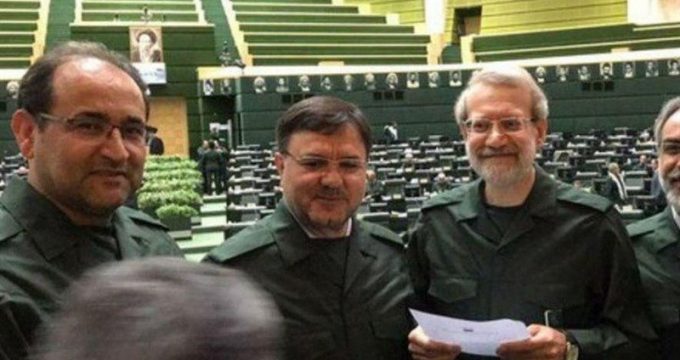 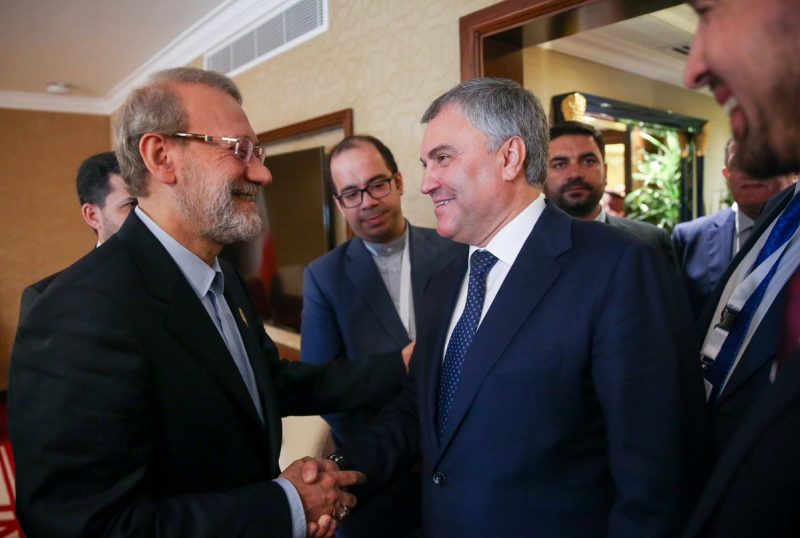 Russian State Duma (lower house of parliament) Speaker Vyacheslav Volodin meets Speaker of the Parliament of Iran Ali Larijani on the sidelines of the assembly of the Inter-Parliamentary Union (IPU) in Qatar. 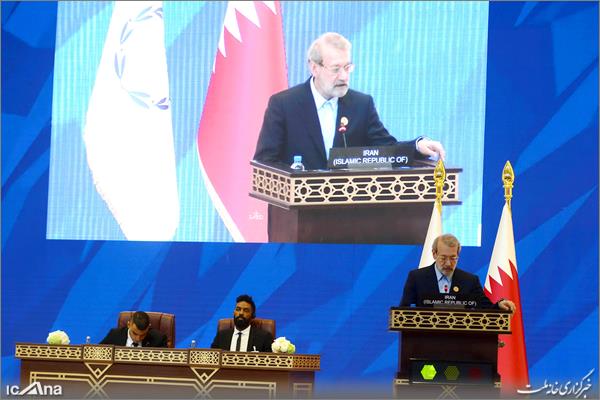 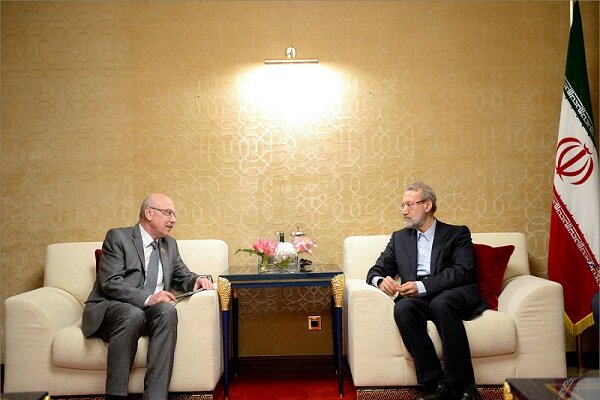 Iranian Parliament Speaker Ali Larijani met and held talks with Vladimir Voronkov, Under-Secretary-General of the United Nations Counter-Terrorism Office on Sunday. The meeting took place on the sidelines of the 140th Assembly of the Inter-Parliamentary Union in Qatar. 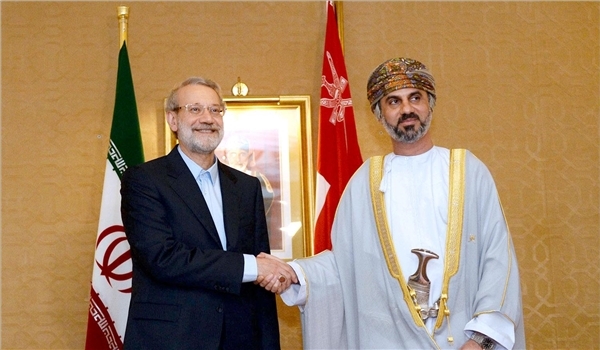 Larijani, in a Sunday meeting with his Omani counterpart Sheikh Khaled Bin Hilal Al-Maouli on the sidelines of the 140th General Assembly of the Inter-Parliamentary Union (IPU) underway in the Qatari capital city of Doha, said that the situation in the region is such that the Islamic countries have neglected major issue of the Islamic world which is Palestine. 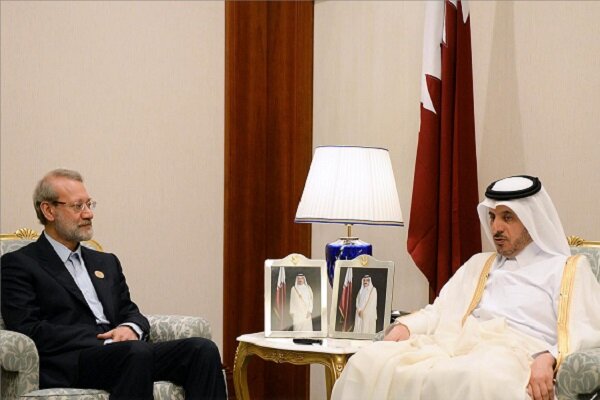 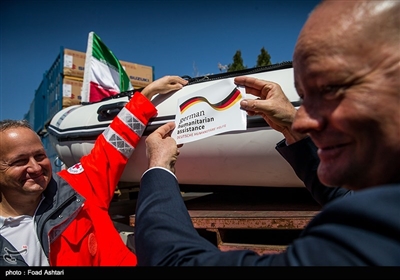 In a ceremony attended by German Ambassador to Iran Michael Klor-Berchtold, German Red Cross delivered its humanitarian aid cargo to Iranian Red Crescent in Tehran on Monday. The equipment will be used in the relief operations to Iran’s flood-stricken people. 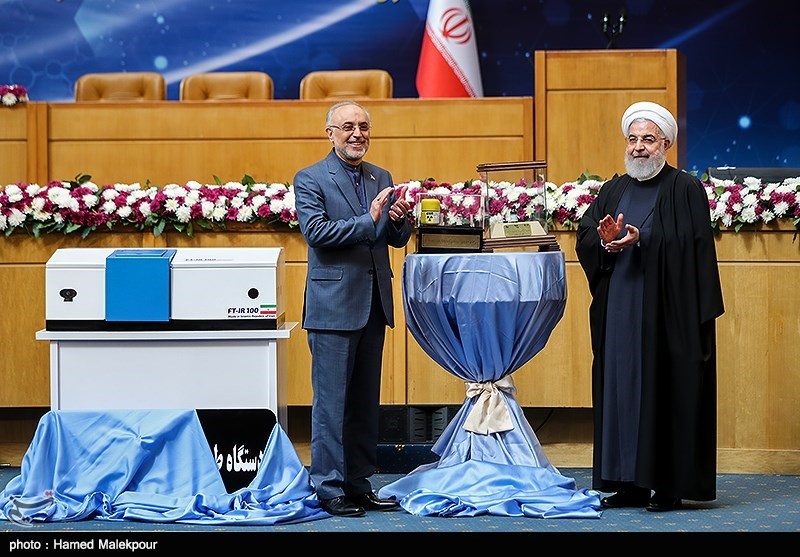 On the 13th National Day of Nuclear Technology as many as 114 different nuclear achievement and projects were unveiled and put on display in an exhibition. 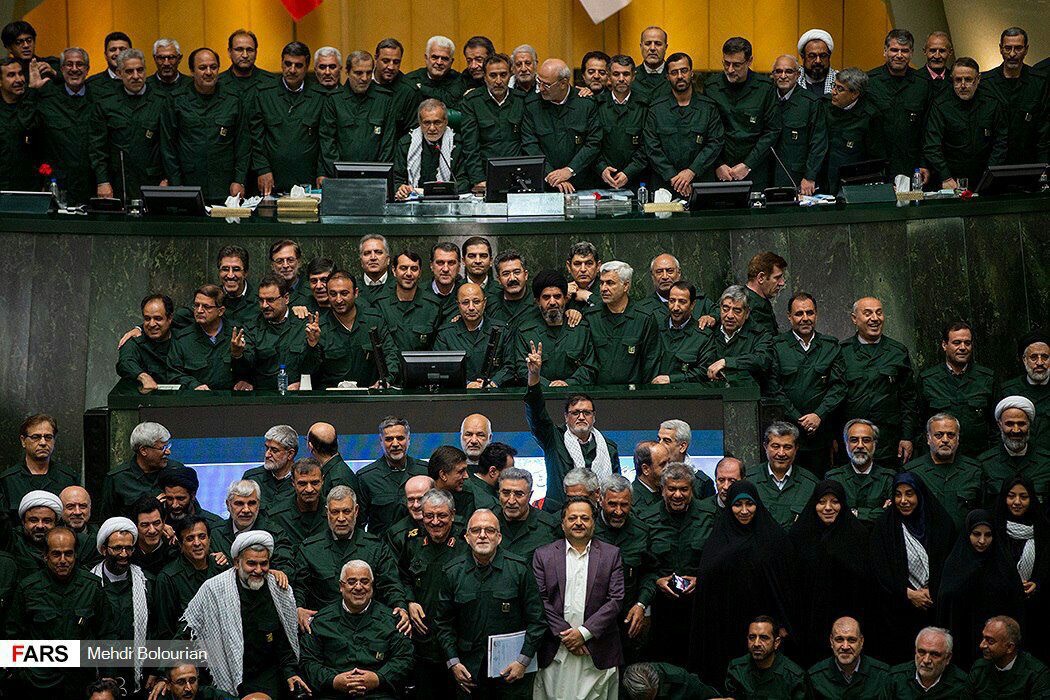 All members of the Iranian Parliament (Majlis) are attending the Majlis session wearing the official uniform of the Islamic Revolution Guard Corps (IRGC) in a symbolic move to express their support for the military body on April 9, 2019.

Leader of the Islamic Revolution Ayatollah Seyed Ali Khamenei received a group of IRGC personnel and their families on Monday night. The meeting was held on the occasion of the birthday anniversary of Imam Hussain which is being commemorated in Iran as the day national of Guards (IRGC). 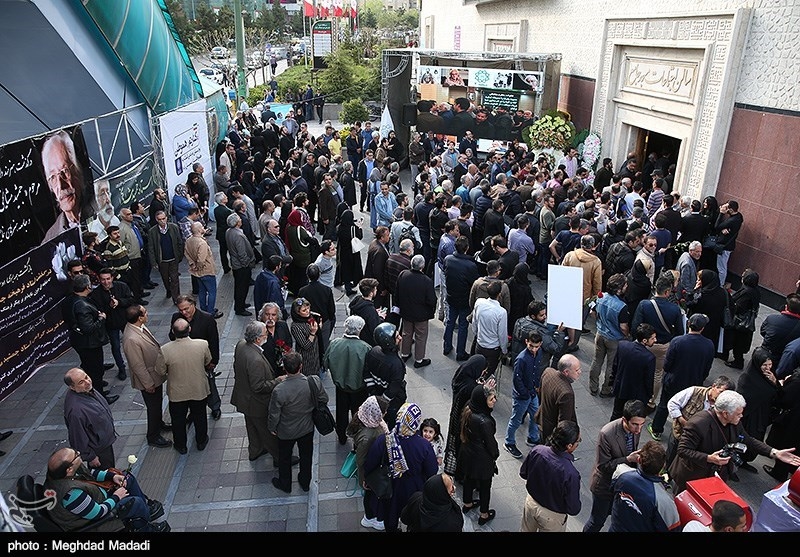 A memorial ceremony was held on Wednesday in Tehran with the attendence of Iranian artists and officials to commemorate Iranian prominent actor Jamshid Mashayekhi, who passed away at 85 due to old age and illness last week. Mashayekhi began professional acting on stage in 1957. His first feature film role was Brick and Mirror (1965, by Ebrahim Golestan). 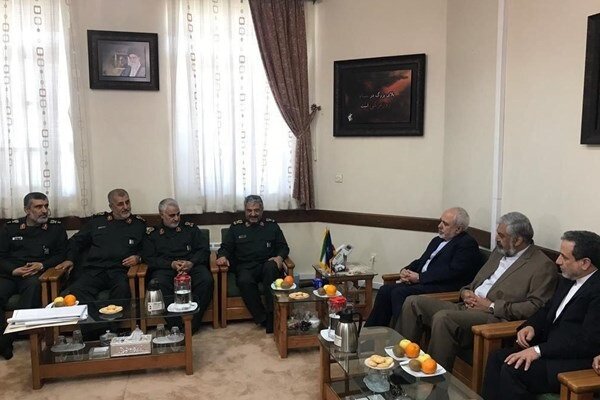 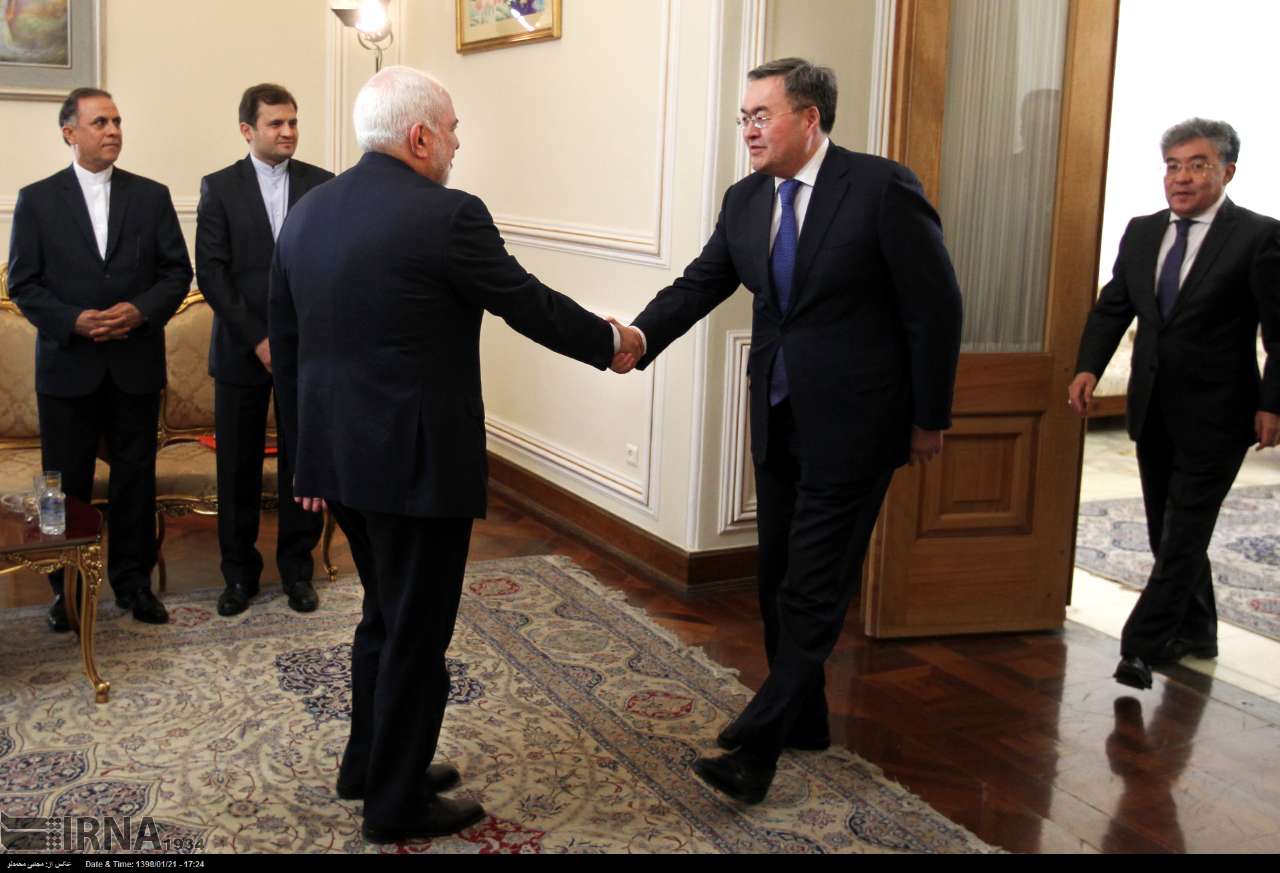 Tehranis march to protest at US’ IRGC blacklisting

Tehran People attended rallies on Friday to express support for the Islamic Revolution Guards Corps (IRGC) which has been blacklisted by the US government. 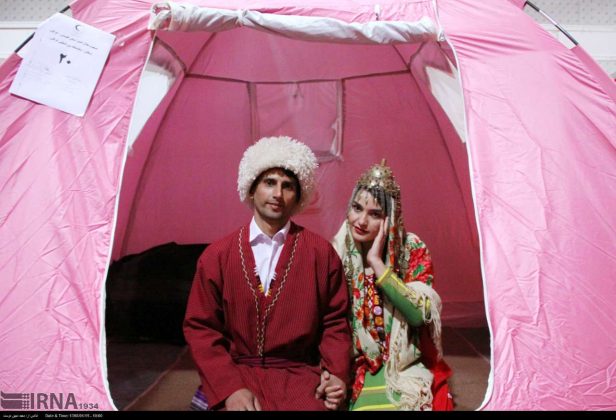 A group of flood-hit couples in the northern Iranian province of Golestan has celebrated their weddings in makeshift camps despite all the hardships.

The Chairman of the Foreign Affairs Committee of the Italian Parliament met with Iranian Parliament Speaker Ali Larijani on Saturday evening in Tehran.