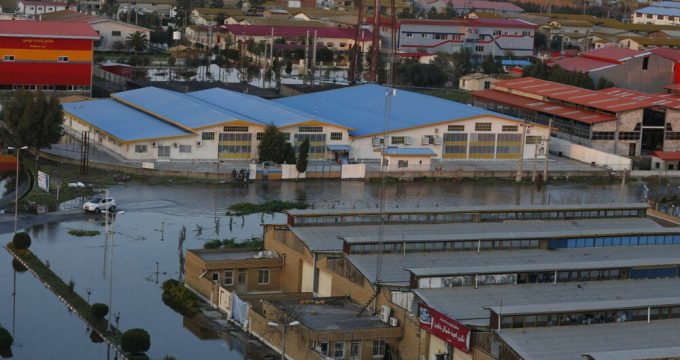 The Guardian – A western disturbance parked over north Pakistan has introduced rounds of heavy rain to Iran for three weeks straight, submerging much of the country. A western disturbance is a non-monsoonal low-pressure system driven by prevailing westerlies, with significant rainfall usually triggered by the Himalayas. The north-east province of Golestan received 70% of its average annual rainfall within one day, but the worst effects have since been felt in the south-west where further rain is due to arrive. Dams are presently at 95% capacity, renewing fears of flooding. Snowmelt from the mountain regions has also contributed to rapidly rising water levels.

Sweltering heat has gripped parts of India in the past week, with temperatures regularly exceeding 40C (104F) in the north-west and central states, though the heat has also shifted northward in recent days. High temperatures combined with moisture and instability owing to the nearby western disturbance also triggered thunderstorms and dust storms across Jammu and Kashmir, though the rain there has been to some extent a respite.

Meanwhile, after a balmy start to spring, a cold front recently swept southward across Spain, allowing bitter northerly winds to dive down the peninsula. Temperatures fell 10C lower than average, with heavy snow causing a 50-car pile-up on the Madrid-Segovia motorway last week.