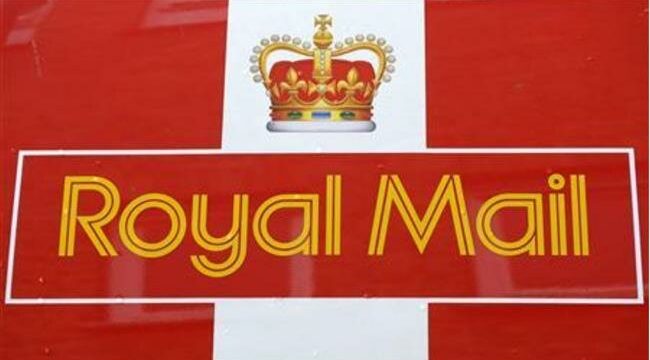 Following the announcement, Iran’s ambassador to the United Kingdom Hamid Baeidinejad said that the matter had been followed up with related British authorities, adding that a letter of protest had been sent to the UK’s Foreign Office.

Iran has not left the deal despite Washington’s measures, stressing that the remaining signatories to the agreement have to work to offset the negative impacts of the US pullout for Iran if they want Tehran to remain committed.

Consequently, remaining European signatories unveiled a mechanism, known as the Instrument in Support of Trade Exchanges (INSTEX), earlier this year to guarantee continued trade after spending months of discussion.

The Europeans, however, ultimately presented INSTEX with preconditions which require Iran to join the FATF (the Financial Action Task Force) and start negotiations on its missile program, prompting senior Iranian officials to object to the plan.

Speaking earlier this week, US Representative to the European Union Gordon Sondlant described the Eurpean INSTEX plan as “nothing but a paper tiger.”

“The SPVs are Europe’s attempt to appease Iran by showing that they are still trying their very best to facilitate proper transfers of payments to Iran. We believe that those SPVs are really nothing more than, and I’ve said it before, a paper tiger,” he stressed.

European powers have, however, claimed to be committed to keeping the JCPOA alive.

On Tuesday, French President Emmanuel Macron said that Paris and its European partners were pressing the Trump administration to moderate the sanctions.

The European measures have so far failed to have much effect.

Iranian officials have blamed the US of waging “economic terrorism” after sanctions hampered foreign flood-relief from reaching the country amid unprecedented floods.