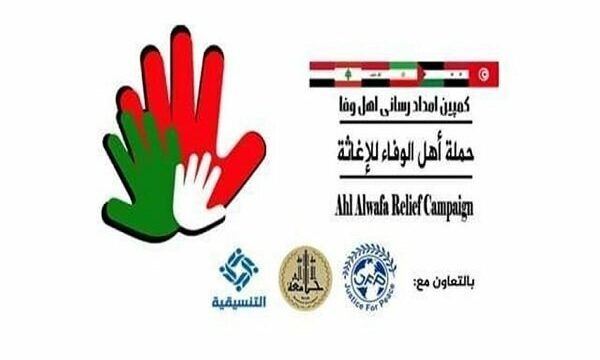 As reported a number of political, cultural, social and media activists of the Palestine attended the inauguration ceremony of the campaign on Thursday.