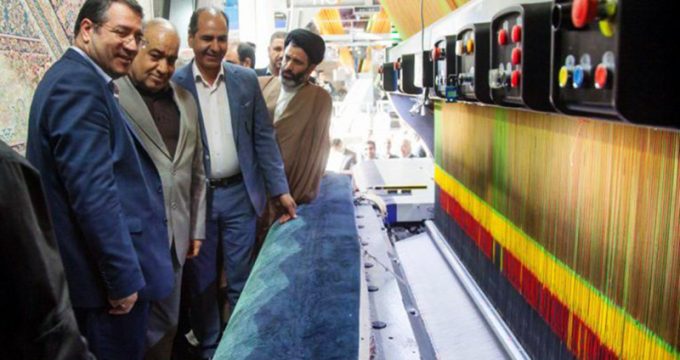 IRNA – Iran ranked first in export of goods and products to Iraq for the first time in the past Iranian year (ended on March 20) surpassing major rivals — Turkey and China, said Iran’s minister of industry, mines and business Reza Rahmani on Saturday.

‘Iran needs to use all its capacities to safeguard the rank,’ said Reza Rahmani.

Rahmani made the remarks during a visit to a can and a carpet factory in Kermanshah Province, western Iran.

Saying that Iran should be more serious in exporting goods to Iraq, he said that export to the neighboring countries, domestic production, mining are technology know-how, as well as amending export system and monitoring export market are among the priorities of his ministry.