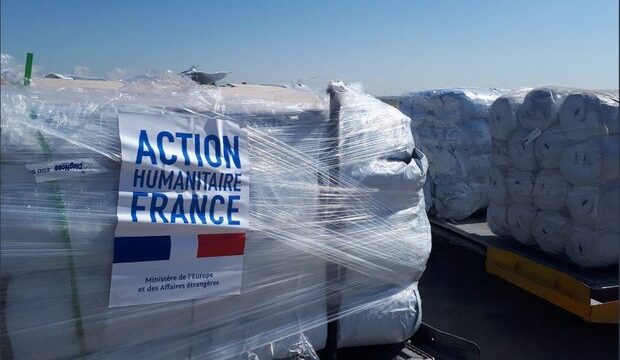 MNA – France delivered its second shipment of humanitarian aids to Iran’s Red Crescent Society (IRCS) on Saturday in a bid to help boost relief operations to the country’s flood-affected victims.

In a Saturday tweet, French Ambassador to Tehran Philippe Thiebaud said that his country has just delivered the second consignment of rescue aids, including 114 draining pumps, 210 tents, to IRCS.

A number of countries, including Turkey, Russia, Armenia, Kuwait, Germany, and France have sent rescue aids to IRCS in the flood-hit regions.