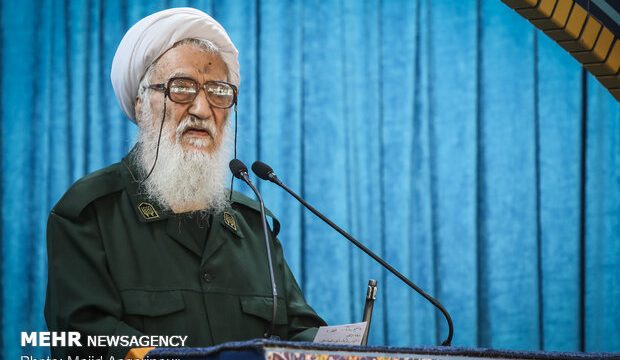 US is the mother of terrorism; labelling IRGC as terrorists ‘foolish’ action: senior cleric