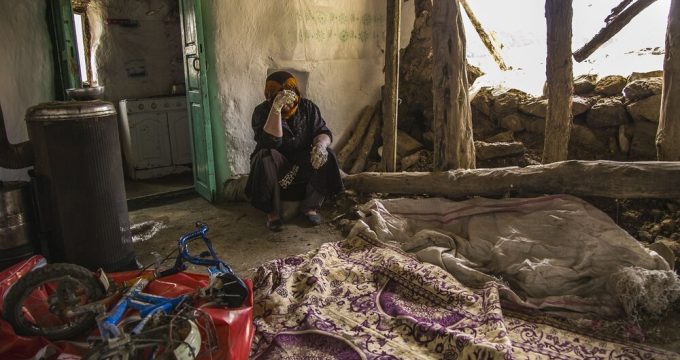 While some flood-hit provinces are not in a condition to estimate the number of affected houses, currently 110,000 demolished housing units are identified in only 3 provinces.

Some 40,000 of the units are beyond repair requiring renovation and 70,000 must be retrofitted, the report added.

Majid Qobadi Dana, director of Iran’s Welfare Organization said that an amount of budget has been provided to 15,500 financially struggling families covered by the Organization.

Transport and Urban Development Minister Mohammad Eslami said that over 400 vehicles from the Ministry and 140 other from the Islamic Revolution Housing Foundation are operating in Lorestan province to reopen and repair damaged roads.