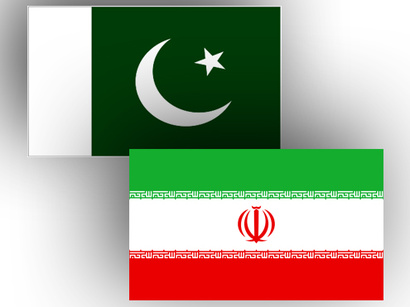 PaIRNA – The government of Pakistan has prepared a roadmap to enhance trade with neighboring states, including Iran, China, India and Afghanistan, an Urdu-language daily said.

Dunya newspaper reported that the government has also decided to further strengthen trade ties with Turkey along with making trade with Central Asian states effective.

It added the government also desires to enhance trade ties with India despite political tensions.

According to report a five year roadmap would be prepared to further boost trade between Pakistan and Turkey.

In order to strengthen trade with Afghanistan the government is also planning to provide more facilities at Pak-Afghan Torkham border.

The report said that according to documents available with the paper the government of Pakistan is taking serious measures to enhance trade with regional states.

The Pakistani minister stressed that further trade ties between regional countries will bring about their progress and prosperity.