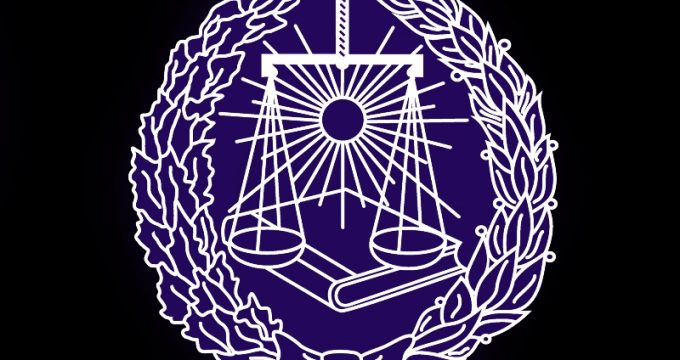 IRNA – Iranian Bar Associations Union (IBAU) in a statement on Tuesday said that US move to blacklist Islamic Revolutionary Guard Corps (IRGC) is a vivid case of the US government’s inattention to the well-known principles of the international law.

The statement added that respecting national sovereignty and institutions enshrined in any countries’ Constitution Law is one of the known principles of the international law that the global community, particularly the governments, are mandated to accept.

After suffering meaningful defeats in the legal war and violating decisions of the international courts such as the International Court of Justice, the US has now resorted to measures countering international law.

The statement said that such a behaviour is a source of concern which creates non-confidence towards settlement of the challenges facing the world.

Condemning the US decision, the institute said that it can endanger global order enshrined in the UN Charter.

Iranian Bar Associations Union voiced its readiness for cooperation with Foreign Ministry and other relevant institutes to counter the move.