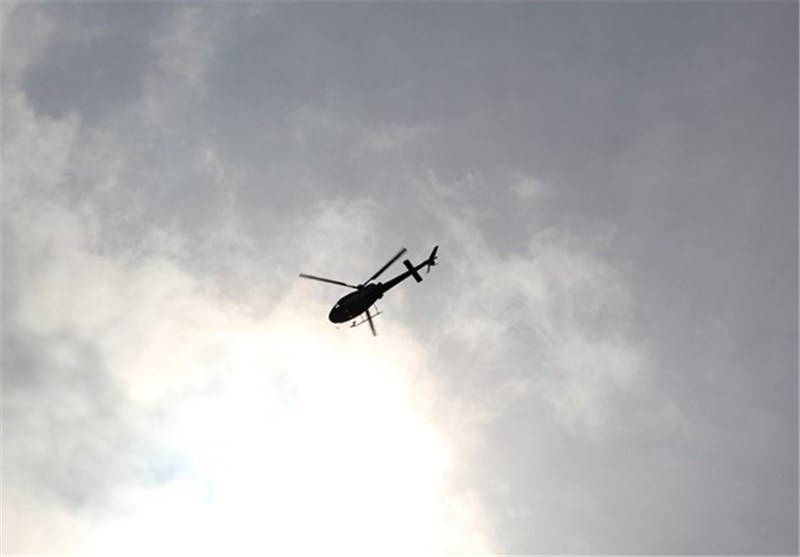 Tasnim – A police helicopter crashed in Iran’s northwestern province of West Azarbaijan on Wednesday, killing at least one person.

Deputy governor of West Azarbaijan Province for political and security affairs told Tasnim that a Border Police serviceman has been martyred and three others injured in the crash.

The doomed aircraft, a Bell 214 helicopter, belonged to the Police and was being operated by the Border Police forces.