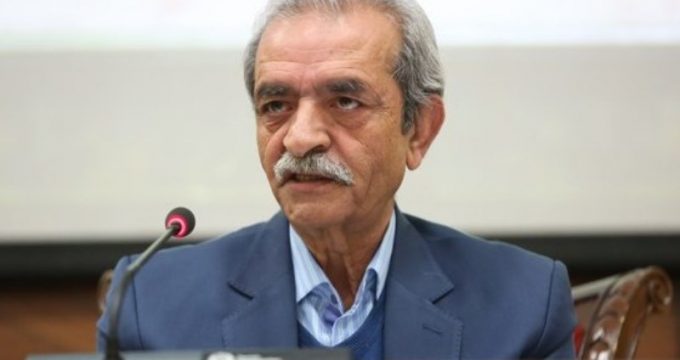 IRNA – Head of Iran chamber of commerce, Mine and Industry said on Sunday that the current level of trade exchange between Iran and Iraq is not satisfactory and relative problems to this end should be removed to help increase to a desirable level.

There is no doubt that regular talks between the two sides officials play a very prominent role in broadening economic cooperation between Iran and Iraq in various economic sectors, Gholam hossein Shafei said.

The Islamic Republic of Iran is to broaden strategic cooperation with its neighboring countries and Iraq in particular as the country’s private sector will play a very prominent role to this end, he said.