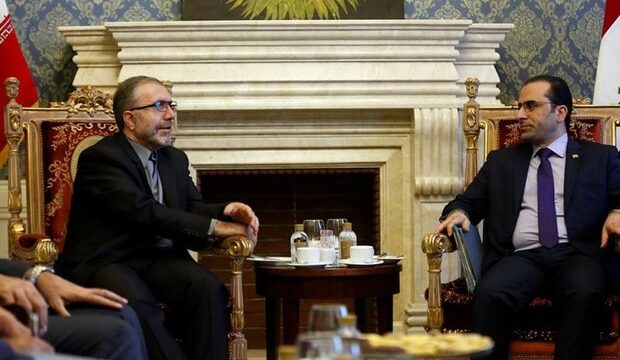 MNA – Iran and Iraq are weighing the possibility of expanding security cooperation, including the fight against terrorism.

During the meeting, the two sides agreed to draft an agreement on security cooperation. Accordingly, a joint workgroup will be established to further study the ways for deepening the strategic security collaborations.

Al-Khazali, along with a number of other senior officials, is accompanying Prime Minister of Iraq Adil Abdul-Mahdi, who arrived in Tehran for a two-day official visit.

According to the Iraqi prime minister, both governments are serious about further development of relations between the two countries in different political and economic spheres.