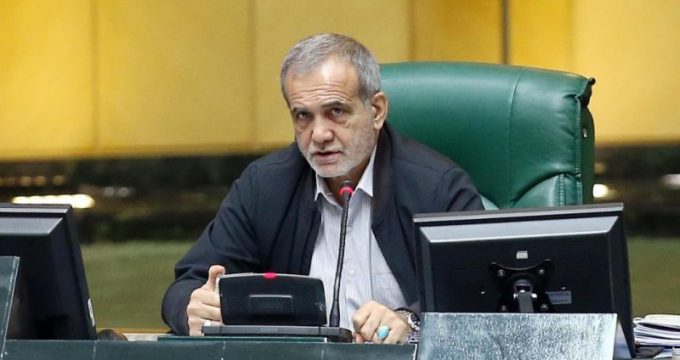 He made the remarks Sunday morning when he was presiding over today open session of the Iranian parliament.

He commented on the issue in answer to a question by a lawmaker about US anti-Iran actions.

The United States has been plotting anti-Iran measures for forty years now but the Iranian nation has stood against these measures and will strongly support the IRGC forces.

“The Trump administration is preparing to designate” Iran’s IRGC “as a foreign terrorist organization,” The Wall Street Journal, a New York-based international daily quoted the US officials as saying on April 5.

According to the journal, the move was designed as “a step that would vastly escalate the American pressure campaign against Tehran but which has divided U.S. officials.”