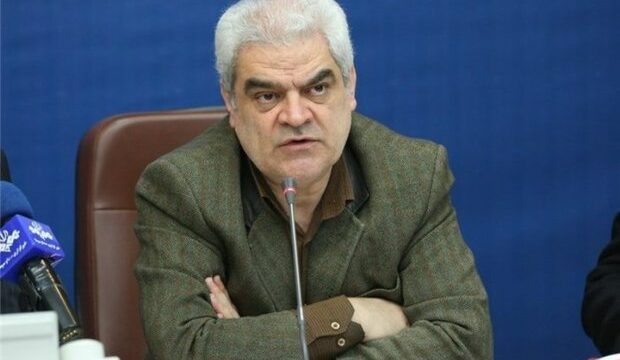 MNA – In a bid to protect Iranian economy and prosper industrial parks, some 400 trillion rials (about $9.52 billion) of financial resources will be granted to Small and Medium-sized Enterprises (SMEs) during the current Iranian calendar year (started on March 21, 2019), Deputy Industry Minister Mohsen Salehinia announced on Saturday.

Salehinia, who is also the head of Iran Small Industries and Industrial Parks Organization (ISIPO), also added that his organization plans to expand the infrastructure of these production units, concentrate on increasing employment and job creation in them, improve their business environment, and supply the working capital of these production units to reach the set targets by the yearend.

Leader of Islamic Revolution Ayatollah Seyyed Ali Khamenei has named the Persian New Year, 1398, as the ‘Year of Boosting Production’, which can solve the country’s economic problems and cut dependency on foreigners.