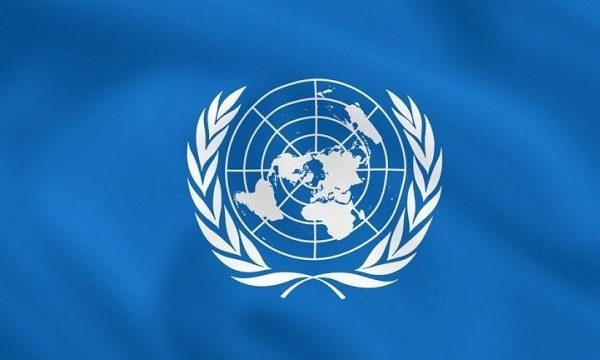 Humanitarian aid to Iran’s flooding should be excluded from sanctions: UN rep.

In a Tuesday phone conversation with Iran’s Deputy Permanent Representative to the United Nations, Es’hagh Al Habib, Viotti expressed deep regret over the damages and casualties caused by the massive flooding across Iran, saying that the international organization is ready to contribute to relief operations to Iran’s nation-wide floods.

Pointing to the US’ unilateral sanctions against the Islamic republic, she noted that humanitarian support to flood-hit people of Iran should be excluded from the restrictions made by sanctions.

Al Habib, for his part, expressed gratitude for the UN support in this regard, saying that unfortunately, the financial accounts of Iranian Red Crescent have been blocked due to the US’ cruel sanctions, impeding foreign citizens or Iranian nationals living abroad from sending any relief aid to flood-hit people.

Unprecedented heavy rains have caused floods in various parts of Iran over the past two weeks. Scores of people were killed and injured and a large number were displaced across Iran.

According to Interior Minister Abdolreza Rahmani Fazli, devastating floods have hit 400 villages and cities in 15 provinces across the country.

So far, 78 roads linking cities and 2,199 roads connecting villages have been blocked by the floods, the minister said, adding that some 84 bridges are destructed in the flood-stricken areas.