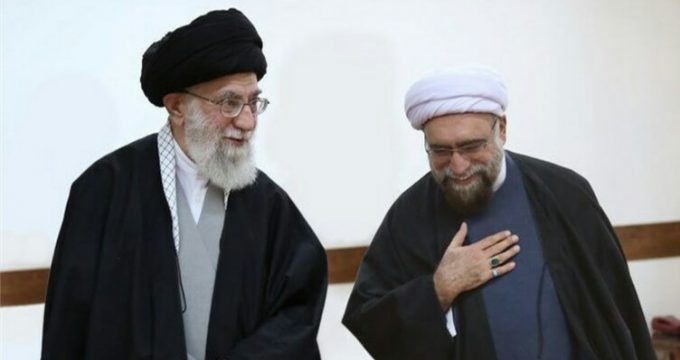 According to the Leader’s decree, Marvi replaces Seyed Ebrahim Raeesi, who has been appointed as the Judiciary chief.

Astan Quds Razavi is a charitable foundation in the northeastern city of Mashhad that administers the holy shrine of Imam Reza (AS) and the endowments bestowed on the trusteeship.

In the decree, Ayatollah Khamenei reiterated the main tasks that had been mentioned at the time of appointment of Raeesi three years ago, calling for efforts to provide the best services to the pilgrims visiting Imam Reza’s shrine and offer handouts to the needy.

The Leader also highlighted the “cultural capacities” of Astan Quds Razavi, urging attempts to protect the foundation’s cultural heritage and the premises and structures at the Astan Quds Razavi.

The Leader also highlighted the necessity for organizing the business institutions belonging to the Astan Quds.