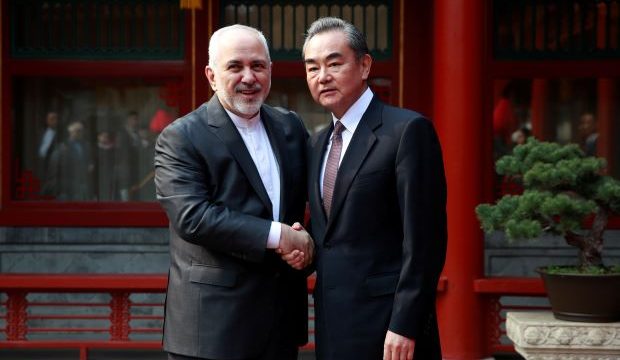 China condoles with Iran over loss of lives in recent floods

MNA – Chinese Foreign Minister Wang Yi has forwarded a message of condolences to his Iranian counterpart Zarif, voicing sympathy to the Iranian government and people over casualties and property damage caused by recent floods in several provinces of Iran.

In the message forwarded to Iranian Foreign Minister Mohammad Javad Zarif on Tuesday, State Councilor and Foreign Minister of the People’s Republic of China, Wang Yi, expressed his deepest regrets over the severe floods in several Iranian provinces that caused great loss of lives and heavy property damage, and voiced condolences to the families of victims and sympathy to the injured.

He further voiced confidence that the Iranian people would be able to overcome the hardships caused by the catastrophe and rebuild their flood-hit cities through the wise decision-making of the government of the Islamic Republic of Iran.

Unprecedented heavy rains have caused floods in various parts of Iran over the past two weeks. Scores of people were killed and injured and a large number were displaced across the country.

According to Interior Minister Abdolreza Rahmani Fazli, devastating floods have hit 400 villages and cities in 15 provinces across Iran.

So far, 78 roads linking cities and 2,199 roads connecting villages have been blocked by the floods, the minister said, adding that some 84 bridges are destructed in the flood-stricken areas.