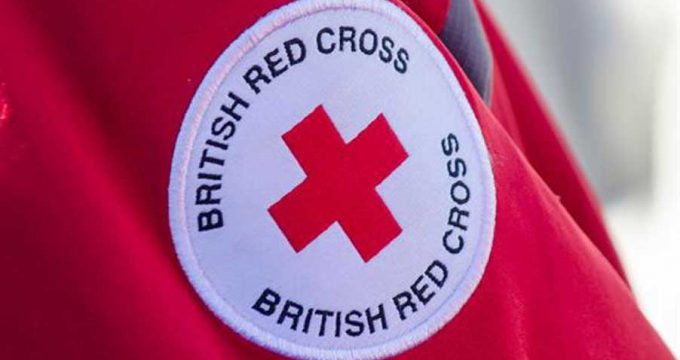 ‘British Red Cross told our country’s embassy in London that it is fully prepared to send aids immediately upon receiving a list of needs for relief and the equipment required for confronting floods from Iran’s Red Crescent,’ Hamid Baeidinejad wrote on his Twitter page.

Unprecedented heavy rains caused floods in various parts of Iran over the past two weeks. Scores of people were killed and injured and a large number were displaced across Iran.

A number of other states have expressed condolences while announcing preparedness to help Iran in relief operations or supply the urgent needs of people stuck in floods.