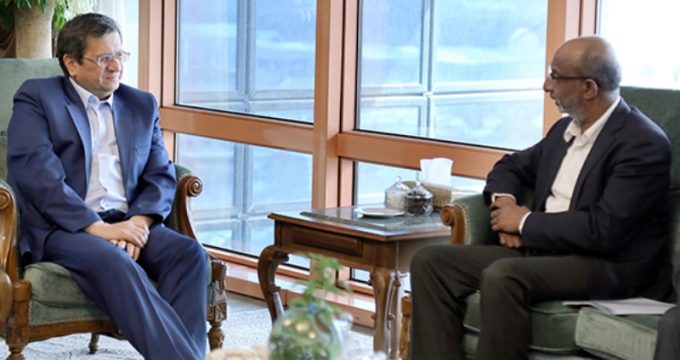 Referring to historical ties between Iran and India, the Indian envoy expressed the hope that such deep relations would help overcome pressures and limits exerted by the US.

India welcomes expansion of relations and cooperation with the Islamic Republic of Iran, he underlined.

The US never misses any opportunity to trigger further propaganda campaign against Iran to pressurize the country’s economy, Hemati said.

Volume of trade exchanges between Iran and India stands at about $10.6 billion.