Tasnim – The spokesman for the Islamic Revolution Guards Corps (IRGC) highlighted the relief and rescue operations in flood-hit areas in two of Iran’s northern provinces and said the IRCG Ground Force has set up a large field hospital in the city of Aq-Qala in Golestan province.

Speaking to Tasnim, General Ramezan Sharif said the IRGC’s engineering teams have managed to set up a big field hospital and also build a makeshift bridge to facilitate evacuation of affected people from Aq-Qala.

He referred to IRGC Commander Major General Mohammad Ali Jafari’s order to tap into all IRGC capabilities to help the flood-stricken areas, and said good measures have been taken in this regard and more efforts are underway.

Over 56,000 people have been affected in at least 70 villages in Golestan and more than 200 in Mazandaran.

The flooding has claimed the lives of at least five people and destroyed hundreds of homes over the past few days.

High water has forced evacuations of several small farm communities as all farmland has been swamped.

Later, Major General Mohammad Ali Jafari ordered the IRGC commanders in all 31 provinces of Iran to help speed up relief and rescue operations in flood-hit areas.

He called on all commanders of the 31 provinces, the IRGC Ground Force, the IRGC Aerospace Force, and the Khatam al-Anbia Construction Base to facilitate the relief operations and dispatch more equipment and facilities to the two provinces. 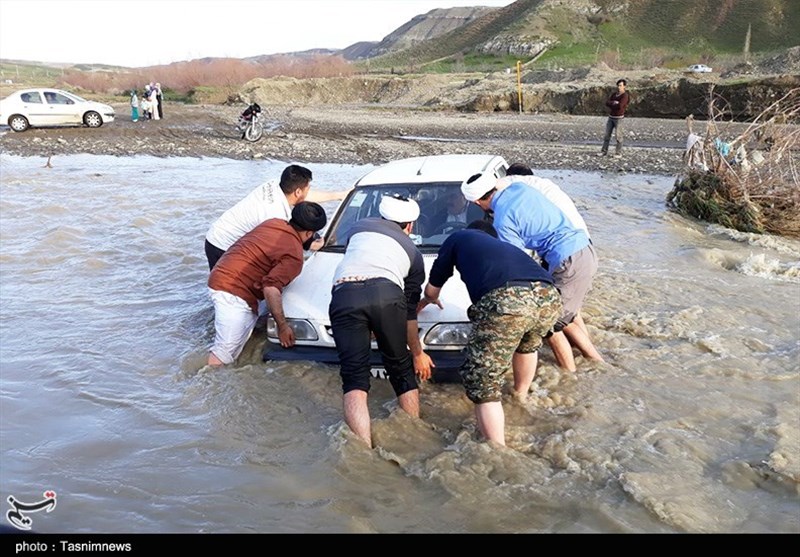 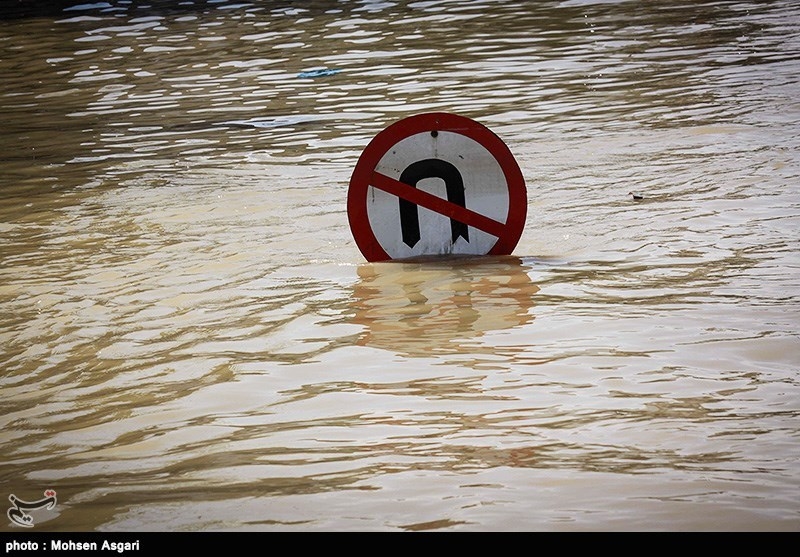 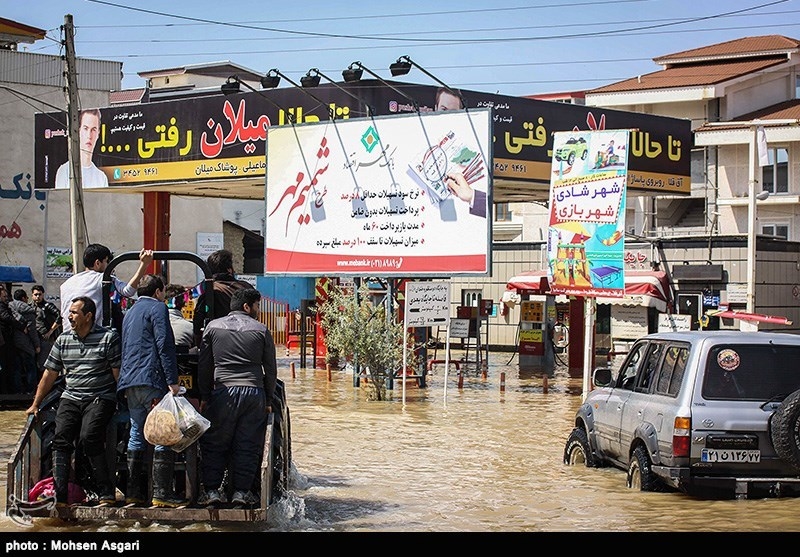 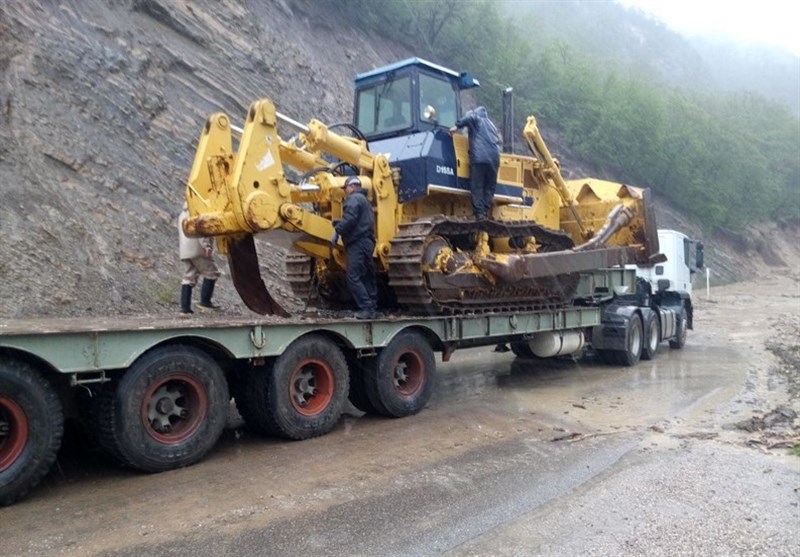 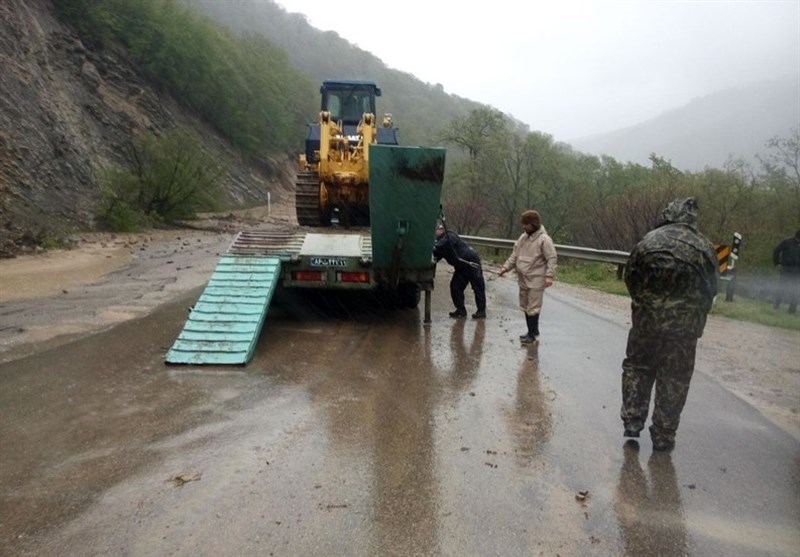