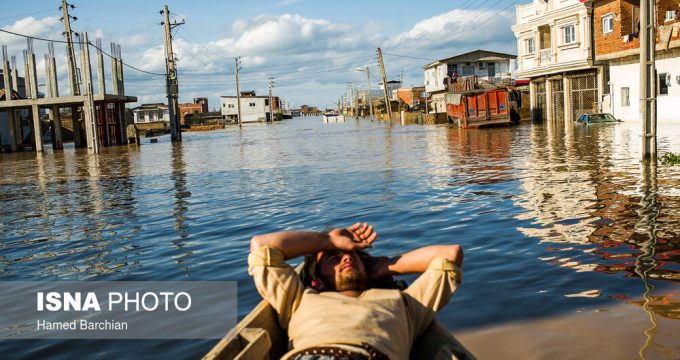 IRNA – Ambassadors of Austria, Switzerland and Norway in separate messages expressed sympathy with victims of the deadly floods in different Iranian provinces.

‘Terrible images of the death and destruction caused by #flooding several places in #Iran. My thoughts are with the victims, the bereaved families and the entire Iranian people. Will raise this disaster with top officials in #Tehran tomorrow,’ Norwegian envoy to Tehran Lars Nordrum tweeted on Monday.

In the meantime, Swiss embassy in Tehran in a Twitter message said ‘we are deeply saddened by the recent and continuing flooding in Iran, particularly in the 21 most affected provinces. Our thoughts and deepest sympathies are with those affected by this disaster.’

Earlier, the UN Information Center (UNIC) in Tehran said ‘we are deeply saddened by the loss of life, injuries and damages caused by #floods in #Iran. We extend condolences to the families of the victims and to the Government and people of Iran. The @UN_Iran stands ready to support the ongoing Government-led rescue and relief efforts.’

Golestan and Mazandaran provinces north of the country have been affected by heavy rains over the past few days. Flood forced people in many areas to flee and Aqqala and Gomishan cities in Golestan province were evacuated in order to prevent human losses.

Meanwhile earlier in a message, Supreme Leader of the Islamic Revolution Ayatollah Seyyed Ali Khamenei in a message expressed deep regret over losses imposed on people after the destructive flood and underlined popular and governmental aids for flood-stricken people.