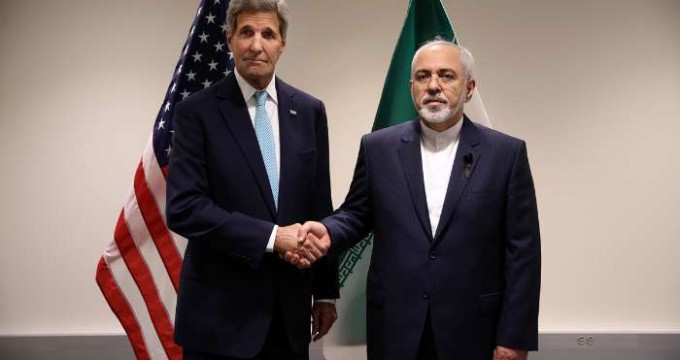 Five 2020 US Democrats would return to Iran nuclear deal

Other Democratic candidates were either more evasive on their stance on Iran and the nuclear deal or didn’t return Al-Monitor’s request for comment. Those who did not respond include Beto O’Rourke, Amy Klobuchar, Kirsten Gillibrand, and Tulsi Gabbard, all of whom had voted for the deal with Iran in 2015.

According to various advocacy groups who talked to Al-Monitor, re-entering a deal with Iran is generally viewed as an important policy point for any Democratic presidential candidate to challenge President Trump.

President Trump ended in May last year the United States participation in the Joint Comprehensive Plan of Action (JCPOA) as the Iran nuclear deal is officially known, saying that the deal is “unacceptable” and “The Iran Deal was one of the worst and most one-sided transactions the United States has ever entered into.”

The withdrawal of the U.S. from the deal meant the U.S. was re-imposing sanctions that had been lifted under the agreement between Iran and the global superpowers.

The U.S. re-imposed sanctions on Iran’s oil industry in early November and continues to target zero Iranian oil exports. Yet, Washington granted waivers to eight key Iranian oil customers which sent oil prices down because Saudi Arabia and Russia had preemptively boosted production to offset what was expected to be zero Iranian oil supply.

The waivers are set to expire in early May, and the general view of analysts is that the U.S. will extend at least some of the exemptions for some of Iran’s oil buyers to avoid a spike in oil prices.