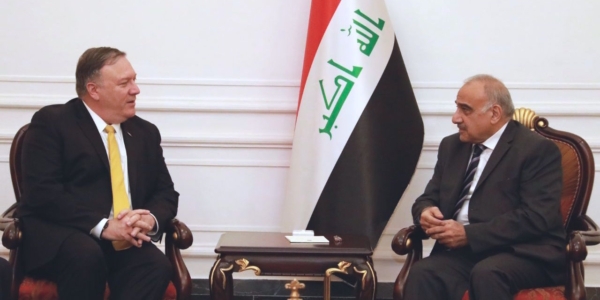 The U.S. government has given Iraq another 90-day waiver from Iran sanctions to enable energy imports that are critical for meeting domestic demand.

A previous 90-day waiver, granted in December, was set to expire on Tuesday; the new extension, which was confirmed by two officials familiar with the decision, is effective immediately.