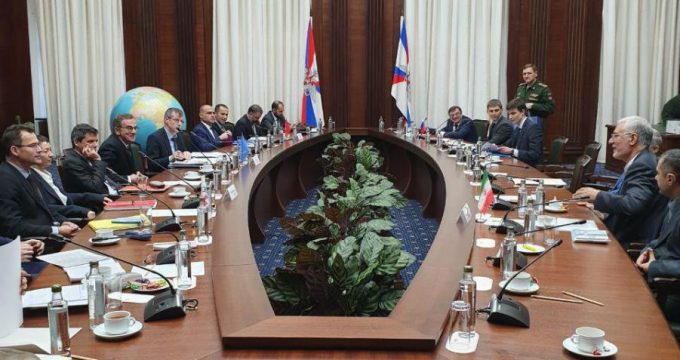 IRNA – Iran, Russia and Turkey, the three countries that set up Astana talks to bring a resolution to the war in Syria, have held working-level talks on exchange of detainees and kidnapped individuals during the last eight years of Syrian conflict.

Representatives from the United Nations and International Committee of the Red Cross (ICRC) were also present at the meeting that was held in Moscow on Tuesday.

Hamid Reza Dehghani, Director General for the Middle East and North African affairs at the Iranian Foreign Ministry represented Iran in the seventh round of the working-level negotiations.

The parties agreed to hold the eighth round of the committees talks on the sidelines of the next Astana summit that is set to take place in the next two months in the Kazakh capital.

The Astana talks, started in 2017, are an initiative of Iran, Russia and Turkey meant to sort out the eight years of war in Syria through trilateral negotiations. The trio have held 11 rounds of such negotiations so far that have led to important decisions about a peaceful settlement of the Syrian conflict.