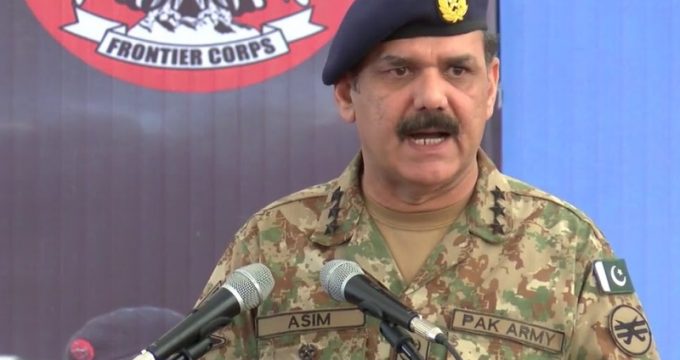 Pakistan to start fencing border with Iran next week

Lieutenant General Asim Saleem Bajwa Commander of the Southern Command recently made the remarks during an international seminar in south western Pakistani city of Quetta.

He went on to say that such step will also help government of Balochistan to control smuggling.

Pakistan is already putting fence on border with Afghanistan, the Pakistani army commander said, adding that so far about 370 kilometers of the fencing project has been completed.

Earlier spokesperson of the Pakistan Army, Major General Asif Ghafoor had told the Islamic Republic News Agency (IRNA) that Pakistan and Iran were considering fencing the common border to stop terrorists from carrying out their activities in border regions.