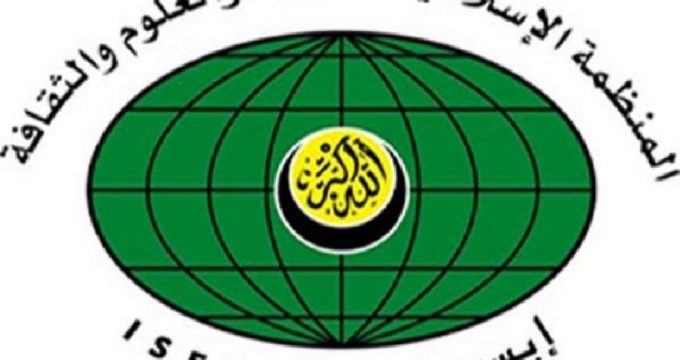 IRNA – The Islamic Educational, Scientific and Cultural Organization (ISESCO) has called for proclaiming March 15 as an international day for combating Islamophobia.

The call comes days after at least 50 Muslims were killed when a terrorist opened fire on worshippers during Friday prayers on March 15 at the Al Noor and Linwood mosques in Christchurch city in the South Island of New Zealand, Anadolu Agency reported.

In a statement, ISESCO Director-General Abdulaziz Othman Altwaijri warned against the rise of extremism and hate speech against Muslims.

‘Islamophobia has become an international phenomenon with harmful repercussions on the rights, security and safety of Muslim citizens in countries outside the Islamic world,’ he said.

Altwaijri went on to call on governments and international organizations to ‘intensify their efforts to fight this serious phenomenon that jeopardizes world peace and security.’

He also called on the UN to officially proclaim the date of the massacre as an ‘international day against Islamophobia in all its forms and manifestations.’