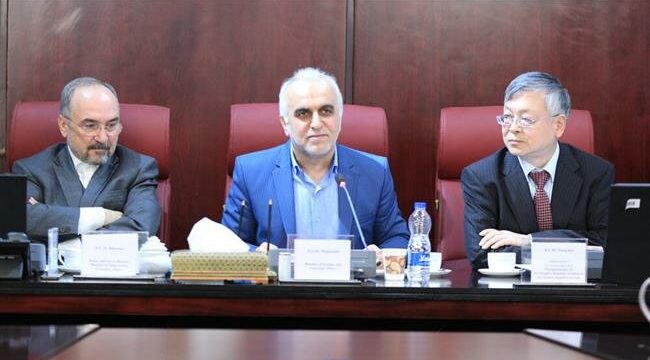 Dejpasand arrived in Beijing on Monday at the head of a high-ranking delegation to take part in the 17th meeting of the Iran-China joint economic commission.

During the meeting to be held on Monday and Tuesday, officials of the two countries will discuss ways of boosting economic cooperation in various areas, including investment, commerce, banking, energy and agriculture.

The Iranian minister is expected to hold talks with his Chinese counterpart Liu Kun as well as Iranian businessmen. He is also due to take part in a joint business forum during his two-day visit.

Earlier in January Iranian Foreign Minister Mohammad Javad Zarif said Tehran was working with its traditional partners such as China, Russia and India to circumvent US sanctions.

“Our relationship with China is very valuable to us. We consider the comprehensive strategic partnership between Iran and China as one of our most important relations,” Zarif said then.