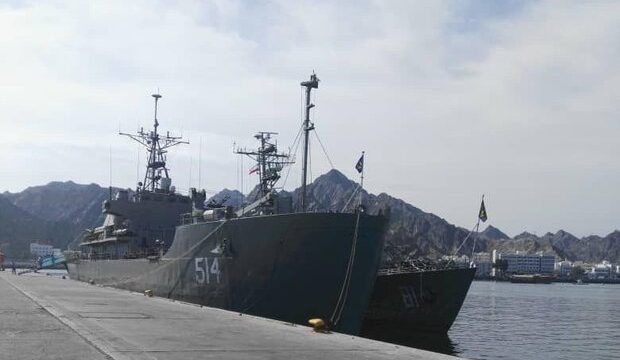 The navy chief added that the fleet, which consists of Sabalan destroyer and a logistic warship named Bandar Abbas, set off on Saturday for the international waters to safeguard maritime routes used by Iranian vessels, especially in the strategic strait of Bab-el-Mandab, which links the Gulf of Aden to the Red Sea.

The Iranian Navy’s 60th flotilla, comprising of ‘Bayandor’ destroyer, Bushehr logistic warship, and Lavan warship, has just returned home after 52 days of a voyage in international waters. The flotilla’s mission included visits to Sri Lanka and Sultan Qaboos port, the largest port in Muscat, Oman, for a four-day stay.

According to reports on Friday, Iran’s 60th flotilla conducted a successful operation in the Bab-el-Mandeb Strait, thwarting a pirate attack on one of the country’s oil tankers.