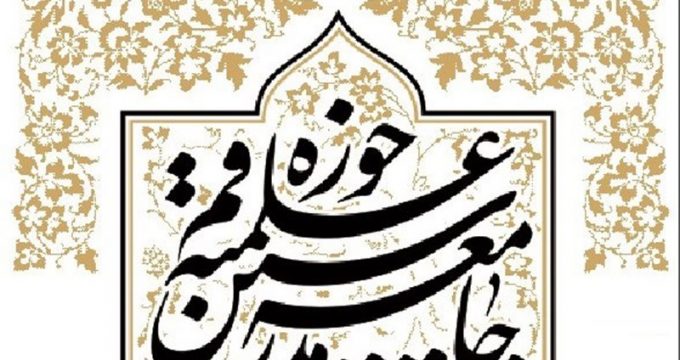 IRNA – Iranian key seminary in a statement released on Saturday condemned the terrorist attack on Muslims in New Zealand.

Society of Seminary Teachers of Qom in their statement sympathized with the bereaved families of the victims.

The statement referred to the West’s double-standard approach towards terrorism and said that the claimants of fighting terrorism did not recognize the dreadful crime as a terrorist attack.

Society of Seminary Teachers of Qom said that all terrorist attacks, including Daesh (ISIS) terrorism, have roots in Islamophobia propagated by the West.