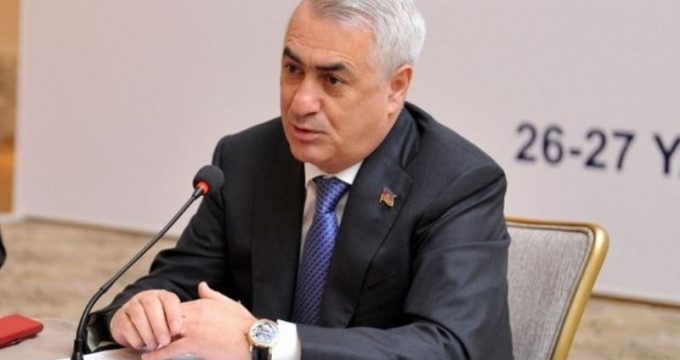 IRNA – Senior Azeri official lauded the important role of North-South Corridor in international transportation and called for boosting trade volume of the corridor.

All sides should do their best to increase trade volume from the International North–South Transport Corridor (INSTC), Head of the Azerbaijani Railways Javid Gurbanov told reporters on Saturday.

The Azeri official said that he expects increase in trade volume to 600,000 tons in 2019 by using the capacities of Iran and Azerbaijan Republic.