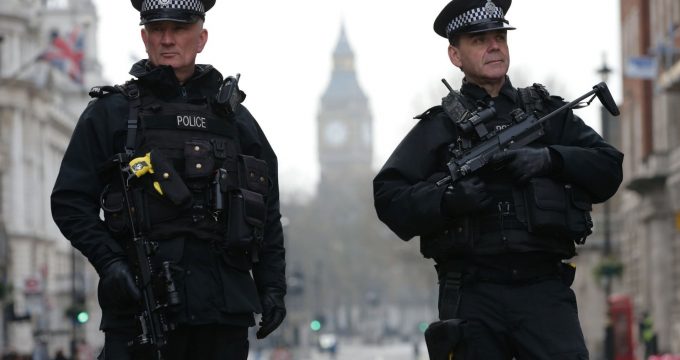 Tasnim – A man has been attacked with a “hammer” and a “batten” outside an East London mosque, British media reported hours after at least 49 people were killed in an attack on two mosques in New Zealand.

A group of men shouted Islamophobic abuses as they drove past the mosque and called the attendees at the Friday prayers “terrorists”, witnesses told the Independent newspaper.

One of the three men then climbed out of the vehicle and allegedly attacked one of the worshippers. The 27-year-old victim sustained injuries to his head.

In a video filmed by a witness, one of the attackers was seen climbing onto the front of the car in an attempt to get away from the scene.

“The suspects returned to their car and left the scene before police arrived,” a spokesperson for London’s Metropolitan Police told the Independent, adding that the suspects were all described as white men, believed to be in their 20s.

No arrests have been made yet.