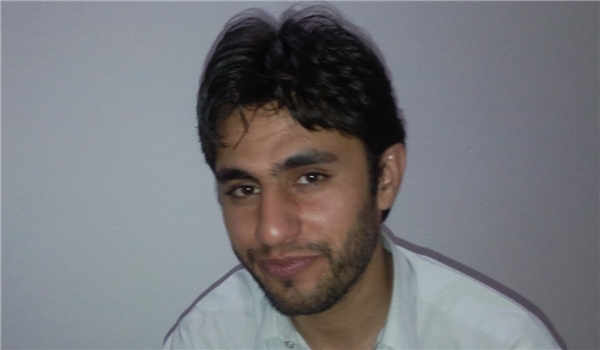 Tasnim – On March 16, 2006, militants from Jundullah terrorist group shut down the Zabol-Zahedan road in southeastern Iran and killed 22 civilians, injured 6 more and kidnapped 7 others.

The attack happened near Tasooki police station located 87 km to the south of city of Zabol near the Iran-Afghanistan border. Abdolmalek Rigi led a group of his followers to close the road and stop cars en route then executed 22 civilians.

Jundullah claimed responsibility for the attack and provided Arab television channels with video footage of the incident.

The group is also responsible for other incidents such as Zahedan mosque bombing on May 28, 2009 that occurred during Evening (Maghrib) prayers. 20 people were killed and 50 more injured.

Iran arrested Abdolmalek Rigi, the ringleader of the terrorist group in late February 2010. Abdolmalek was executed in June 2010.