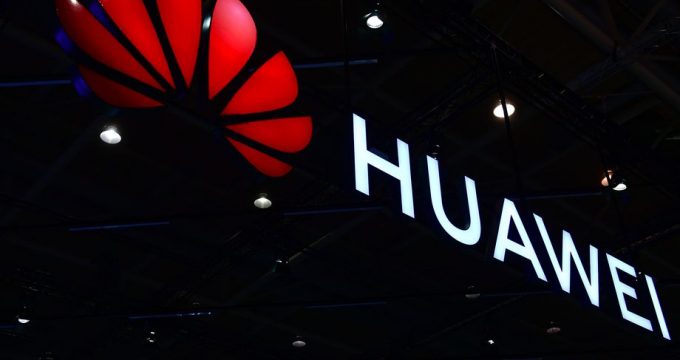 Huawei rejects charges it violated US sanctions on Iran

IRNA — China’s Huawei pleaded not guilty Thursday to all charges that it violated US sanctions on Iran and obstructed justice in the investigation that followed.

A federal judge scheduled the next court appearance for April 4.

The case in Brooklyn is one prong of a broader pressure campaign against the Chinese technology company by the US government, which claims Huawei’s networking equipment poses a national security threat, CNN reported.

Huawei also faces federal charges in Seattle that it tried to steal trade secrets from T-Mobile (TMUS). The company pleaded not guilty to all charges in that case last month.

Attorneys for Huawei and the government on Thursday made no mention of Meng Wanzhou, Huawei’s chief financial officer. She’s also been charged in the case.

Meng was arrested in Vancouver in December at the request of the United States, and now faces a court battle in Canada that could result in her extradition.

Her high-profile detention has forced a diplomatic standoff between Canada, China and the United States, and complicated trade talks between Washington and Beijing, which has furiously called for Meng’s release.

President Donald Trump has suggested that he could consider the cases against Huawei as part of ongoing trade talks with China.

Last week, Huawei sued the US government, its most aggressive move yet to fight back against US efforts to curb its global influence.

The company is asking a US federal court to overturn part of the National Defense Authorization Act, which was signed by Trump in August.

Huawei alleges that a portion of the law–which specifically forbids government agencies from using technology from Huawei and its smaller Chinese rival, ZTE–violates the US Constitution by singling out an individual or group for punishment without trial.