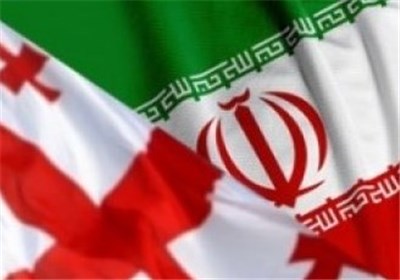 IRNA – Georgia attaches importance to development of relations with Iran in all fields, Georgian parliament speaker said on Wednesday.

For Georgia, development of relations with Iran in all fields, in particular, science and education is of great importance, Irakli Kobakhidze said.

He made the remarks in a meeting with visiting Iranian parliamentary delegation in Tbilisi.

Elevation of economic and political relations between Iran and Georgia is at the interest of regional security, Kobakhidze said.

In the meantime, Ahmad Alirezabeigi, head of Iran-Georgia parliamentary friendship group who heads the Iranian delegation called for promotion of economic relations between the two states.

He expressed dissatisfaction with the current level of cooperation between Tehran and Tbilisi.

The Iranian lawmaker urged cooperation between the two countries in fields of tourism, trade, banking, extradition of prisoners, science and education.

Iranian parliamentary delegation on Tuesday arrived in the Georgian capital, Tbilisi for an official visit.

The Iranian delegation’s visit to Georgia took place upon an official invitation from his Georgian counterpart Shalva Kiknavelidze.