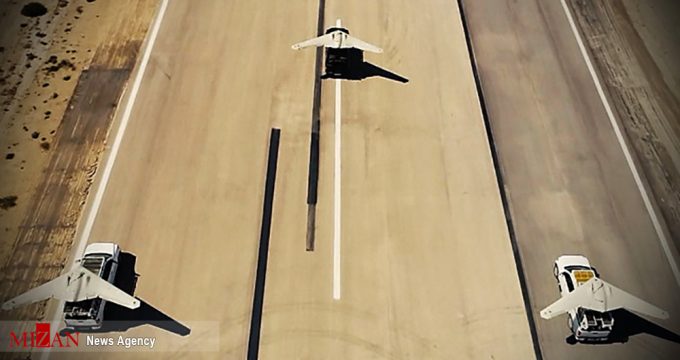 Mizan – Iran’s Islamic Revolution Guards Corps (IRGC) holds offensive-combat drone exercises in the Persian Gulf region, involving dozens of RQ-170 stealth unmanned aerial vehicles (UAVs) that Tehran has manufactured based on a model of a US Sentinel drone it captured unharmed in 2011. The massive drills, dubbed ‘Towards al-Quds 1,’ were staged by the IRGC’s Aerospace Division in the general range of the Persian Gulf, with senior military officials in attendance, Sepahnews reported on Thursday.