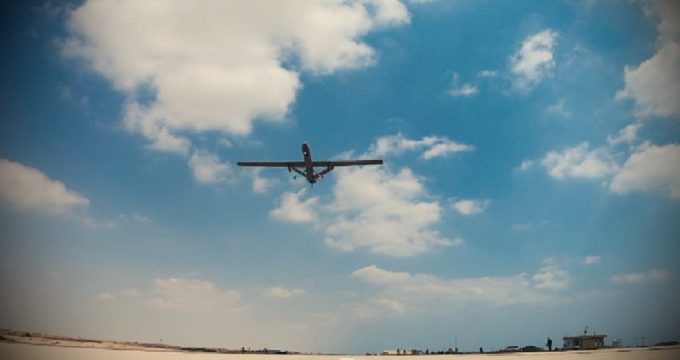 AP — Iran’s semi-official ISNA news agency says the country’s Revolutionary Guard is holding a drill near the strategic Strait of Hormuz to test dozens of Iranian-made drones, including armed drones.

Thursday’s report says it’s the first time such a high number of offensive drones are being used in a drill. It quotes Gen. Amir Ali Hajizadeh of the Guard’s aerospace division as saying Iran has the region’s biggest offensive drone fleet.

It says the drones flew for about 1,000 kilometers, or 620 miles, then hit their targets.

Iran in 2014 reverse-engineered a Lockheed Martin RQ-170 drone it captured three years earlier, producing a domestic version of the RQ-170, modified to carry out both bombing and reconnaissance missions.