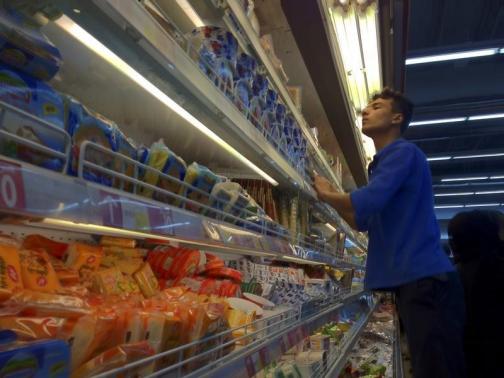 Al Monitor | Saeed Jalili: As part of its strategy to counter US economic sanctions, Iran has effectively granted subsidized foreign currency to importers of essential goods. The aim of this has been to ensure that the prices of basic products such as food and medicine do not rise considerably despite the drastic drop in the value of the rial on the open market. Yet food prices have soared significantly over the past few months, indicating that the allocation of cheap hard currency to food importers has been ineffective.

The rial first began a steep fall in early 2018 as concerns grew over the chances that the Trump administration would withdraw from the Joint Comprehensive Plan of Action and would reimpose sanctions on Iran. The national currency dropped to an all-time low in late September 2018 — four months after the United States finally pulled out from the nuclear deal — when the dollar was said to have traded for 190,000 rials. The Iranian currency has since regained some of its value, presently trading for around 130,000 against the greenback on the open market.

Due to the currency devaluation, consumer goods prices have seen a significant rise — even as the Central Bank of Iran has provided importers of essential products with hard currency at the fixed official exchange rate of 42,000 rials. Key reasons for this include the fact that many enterprises that have received cheap hard currency have either not actually used it for imports, or simply sold imported products at far higher prices than on the basis of the official exchange rate. The central bank’s establishment of a secondary market where exchange rates are based on supply and demand also has not managed to contain inflation. Indeed, official data show that the government has allocated some $14 billion for the import of essential goods. Yet, there has been a 40-60% rise in consumer prices.