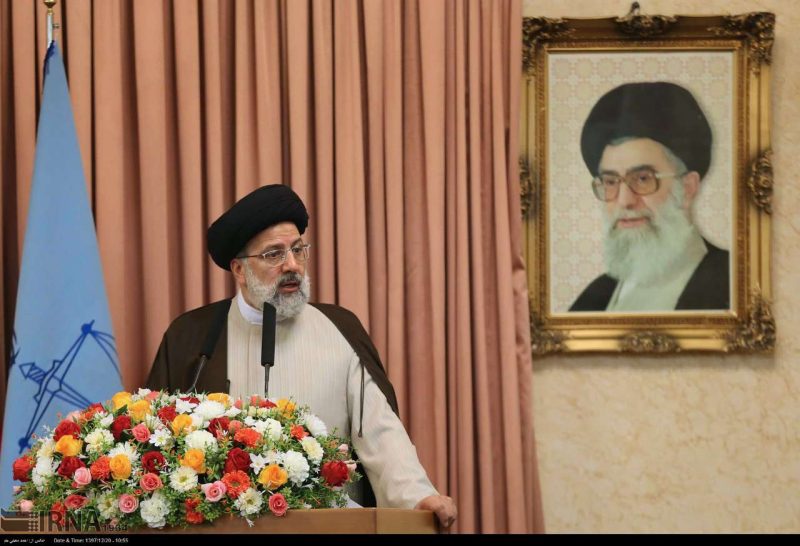 MNA – Hojjatoleslam Seyyed Ebrahim Raeisi has been appointed as the deputy chairman of the Assembly of Experts, which elects and oversees the performance of the Leader of Islamic Revolution.

In a Tuesday session, attended by 78 members of the Assembly of Experts, 43 members voted in favor of Raeisi, electing him as the deputy chairman of the assembly.

The post has been vacant since December 2018, when the former deputy chairman of the assembly, Ayatollah Seyyed Mahmoud Hashemi Shahroudi passed away.

Last week, Raeisi was also appointed as the judiciary chief by the Leader of Islamic Revolution Ayatollah Seyyed Ali Khamenei.

He replaced Ayatollah Sadeq Amoli Larijani, who had requested in late February to step down after nearly 10 years of service in the position.

The chief of the Iranian judiciary is appointed by the Leader for a five-year tenure that is extendable. Raeisi is the sixth chief to head the country’s judicial body.

Raeisi has held several top-level posts in the judiciary. He was the prosecutor of several cities, including the capital Tehran, Karaj and Hamedan, before serving as the prosecutor-general of the country. Later, He also became the head of the General Inspectorate Organization of Iran which is affiliated to the judiciary.

Since 2016, Raeisi has been the custodian of Astan Qods Razavi, a major institution in charge of the holy shrine of Imam Reza (PBUH), the eighth Shia Imam.