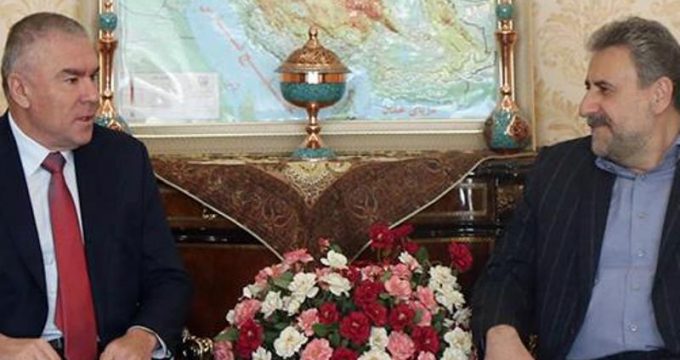 In a meeting with the Bulgarian Deputy Parliament Speaker Veselin Mareshki on Sunday, he hailed excellent bilateral relations, saying that promoting parliamentary relations will help improve political and economic relations between the two countries.

“Iran and Bulgaria have close stances vis-à-vis international developments, saying that Islamic Republic of Iran has paid for countering the US unilateralism far more than European states,” he said.

Therefore, it is expected from the European states to have a common understanding with Iran, he said.

Condemning US oppressive sanctions against Iran, Falahat-Pisheh described it a failed policy, saying that unlike the Americans’ claims, Islamic Republic of Iran is standing against the sanctions strongly.