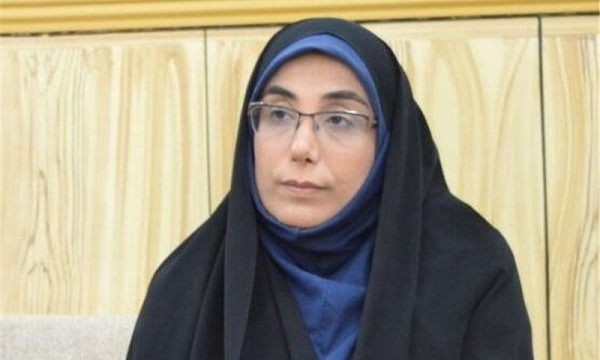 SHANA — A member of the Iranian parliament said that the petroleum industry played a key role in the country’s economy.

Sekineh Almasi told Shana that the sector could help the country to pass behind stagflation and herald booming businesses as well as introducing novel technologies.

Ms. Alamsi, who is also a member of the parliament’s energy committee, said that the oil industry played a central role in the economy and could boost businesses as well as helping the country exit from recession, provided it has access to the world’s most advanced technologies.

“In the current situation, we observe countries that have no energy reserves, including oil, and use our oil, but because of industrial technology, they are even more advanced than many countries with vast oil and gas reserves,” she added.

The oil industry can develop with technology and completing the value chain will create a huge boom in the businesses of the private sector, she added.