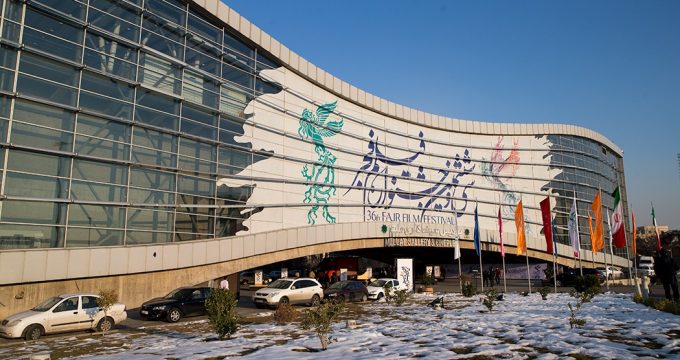 Why artists are speaking up against ‘dirty money’ in Iranian cinema

In 2015, Interior Minister Abdolreza Rahmani Fazli spoke of an issue that had existed for a long time but was rarely confirmed: “dirty money.” The term has since come to be used in Iran to refer to money laundering or financing with unclear sources.

Mentioning the “large amount of money” in the Iranian economy, Rahmani Fazli said in 2015, “A portion of this [type] of money has entered politics and has been used by individuals in elections etc.” This issue has also been reiterated by Iran’s moderate President Hassan Rouhani. “When there are drugs, there is dirty money too. … There is money laundering going on somewhere,” Rouhani said last year.

Now, “dirty money” appears to have found a new place to operate — Iran’s cinema and TV production industry, which has been flourishing in the past decade, with movies and series setting records in attracting audiences and income.